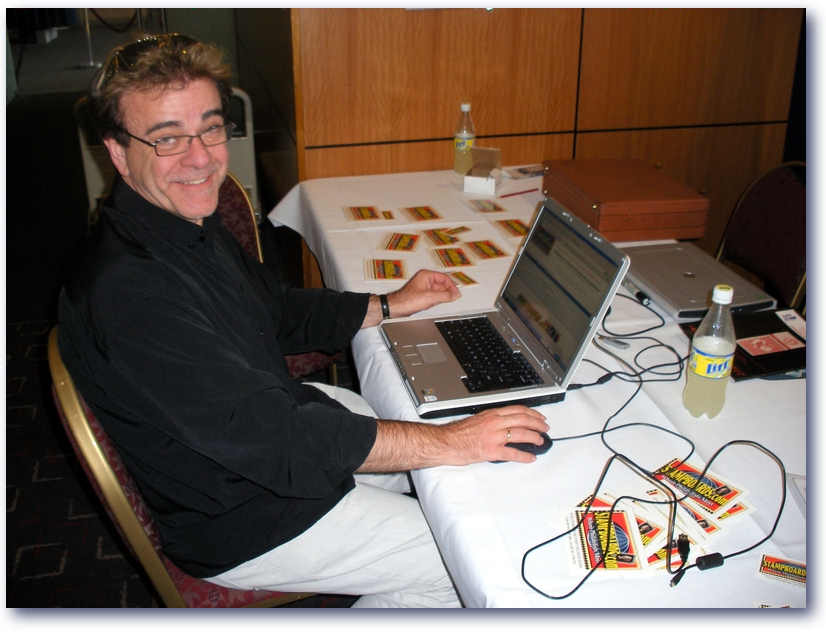 Simon Dunkerley at the 2008 National Show in Canberra, manning the www.stampboards.com table 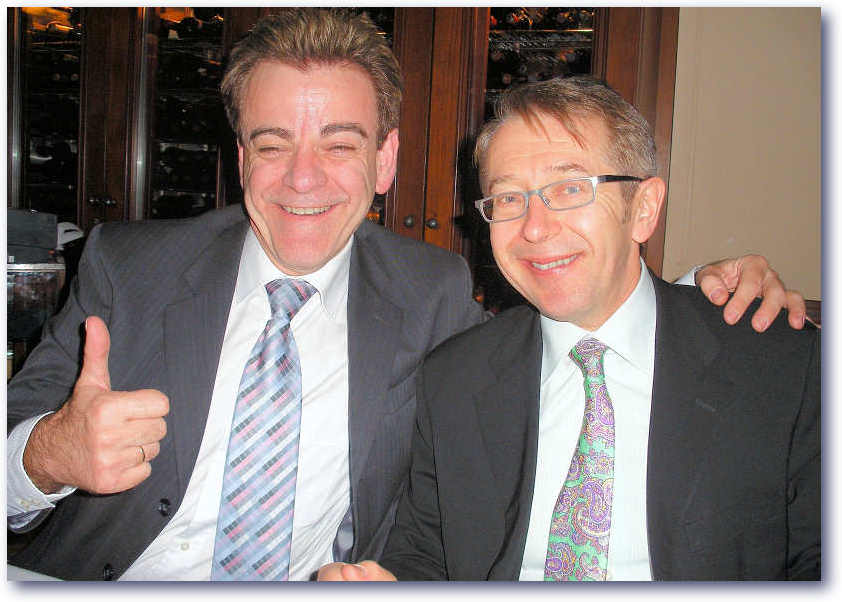 Photo I took of Simon and good friend Richard Juzwin in New York in 2007.

All the superb articles my best friend in the stamp world, Simon Dunkerley published in “Stamp News” over many years have been rebuilt from the original files.  They are re-produced HERE in full, and for perpetuity, with the permission of “Stamp News”, and his widow Angela, and I hope current and future collectors thus gain from this man’s enormous philatelic knowledge.