The actual 1694 British Acts that first
initiated the use of Adhesive Stamps! 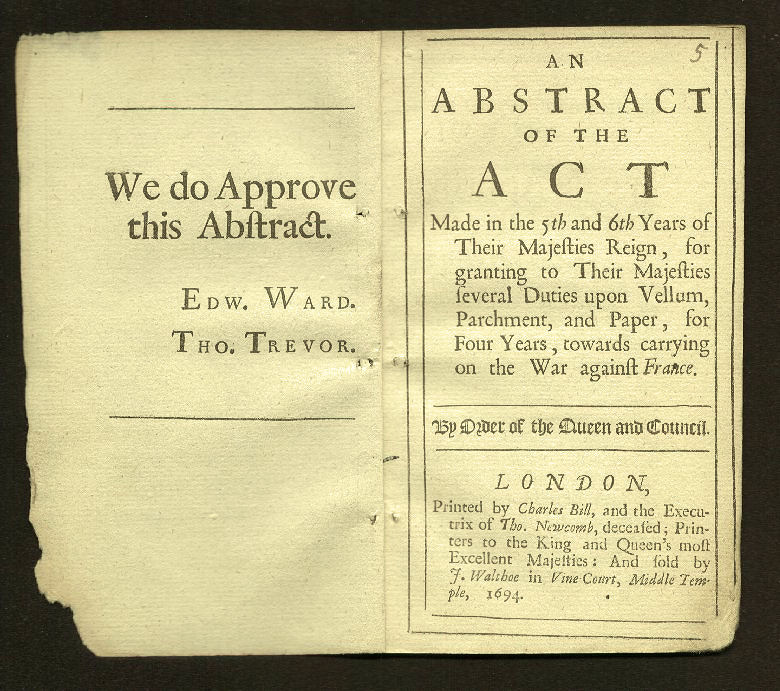 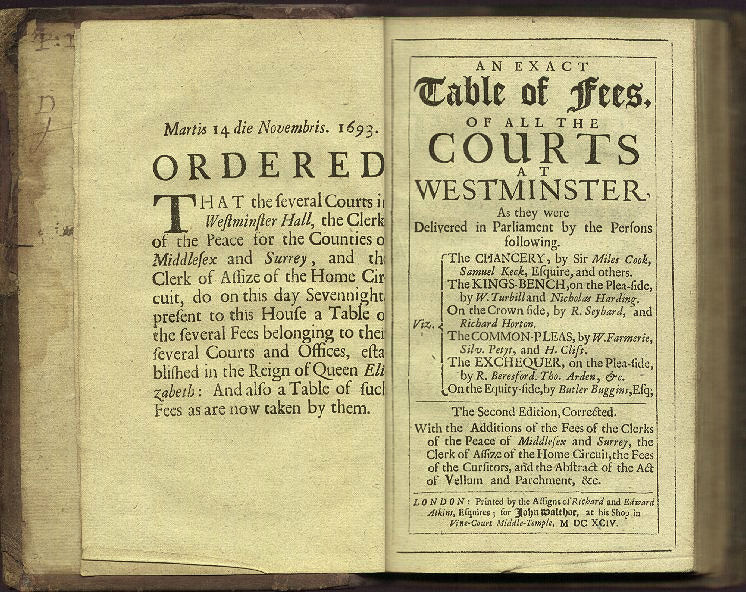 Every credit card shown is accepted WITHOUT fee from me.  Earn Frequent Flier points
while buying at bargain prices.  I charge NO nasty, nasty "Buyer's Commission" on stamps
like nearly every "Auction" does.

I am a dealer Member in Good Standing Of:

Conditions of Sale, copy upon request BIGGEST STAMP BUYER: Post me ANYTHING via Registered Mail for my same-day cheque. Avoid the  GENERALLY 40%  Auction " Commissions" (15% + 17˝ + GST, etc.) AND their five-month delays! Read this for details.

all my International stamp magazine articles. Click here to ORDER on-line ANY items from ANY of my dozens of lists Click for all info on Conditions Of Sale, Payments, Shipping, Returns &c

Click here to get back to the main www.GlenStephens.com Homepage