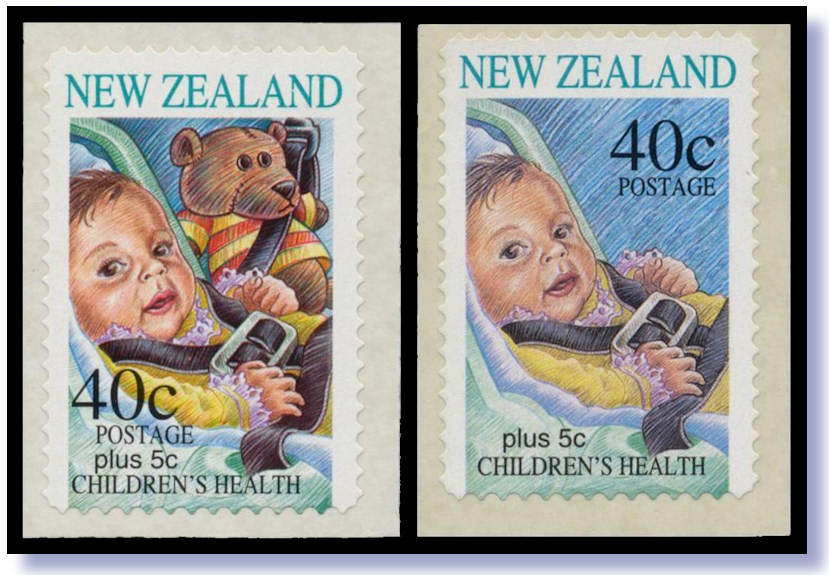 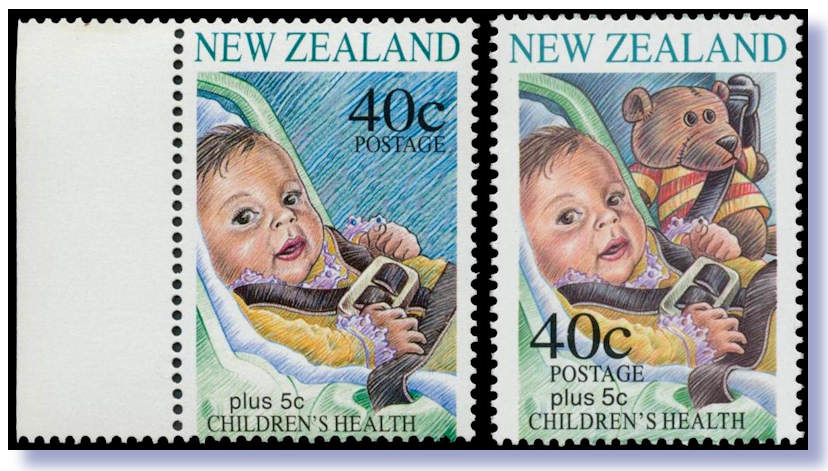 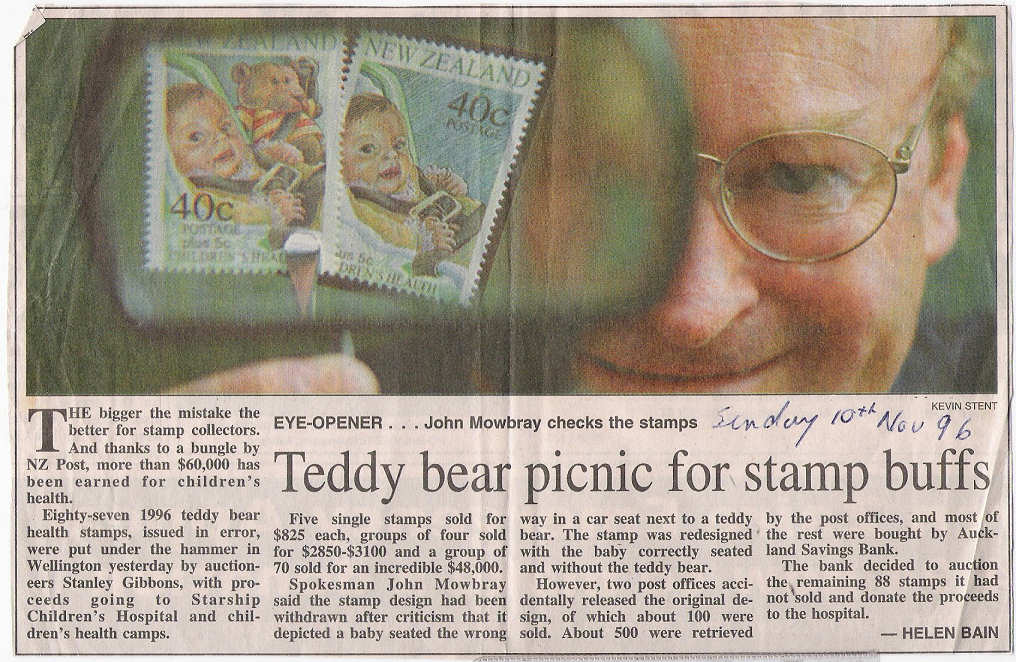 The earlier Auction in NZ of the "Teddy Bears".

Above is one of my Market Man "Tipster" columns published in the Australasian STAMPS Magazine.

I am a Member Of

Full Time Stamp Dealer in Australia for over 35 years.

Click for an enormous 10 year library of all my International stamp magazine articles.

Click here for the detailed library of my very unusual world travels.  120 countries!

How to PAY me.   I accept nearly EVERYTHING - even blankets and axes and beads!

Click here to get back to the main www.GlenStephens.com Homepage.