11.     Massive Carton collectors used Aust + World hoard. Seems like has mostly Aust. But a lot of other areas seen. Absolutely crammed into a massive carton and sorted into jam-packed containers. Not all junk, saw high value Aust last 30 years on a quick look and a lot of postal U blocks &c which are VERY hard to locate - $A100

23.     Australia Kiloware - about 6 kilos:  Some commems, some higher values, some torn,  some on double paper.  Exactly as received from a charity source.  $A75

24.     Aust mid-1970s era Plate vars/Retouches on SG ‘Senator’ leaves; Many listed retouches and flaws etc in MUH positional blocks up to 16 stamps. $A65 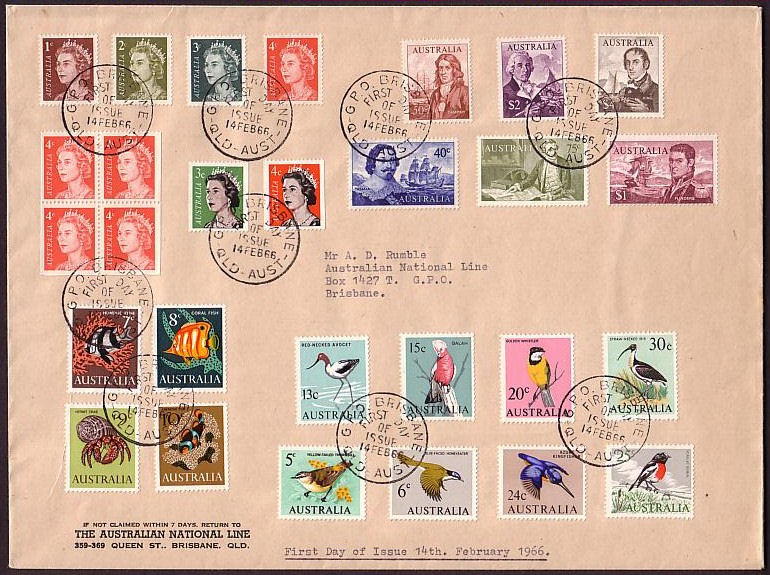 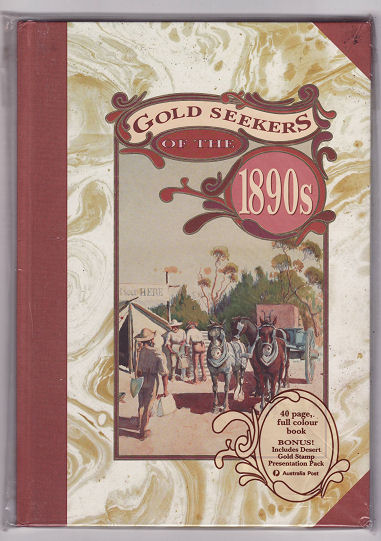 62.     Huge early 1920’s Yvert & Tellier World Album:  In quite reasonable condition. With usual overall shotgun attempt at fulfillment, worth expanding on! $A65 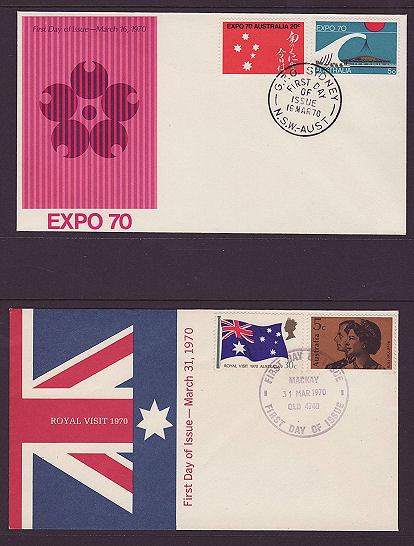 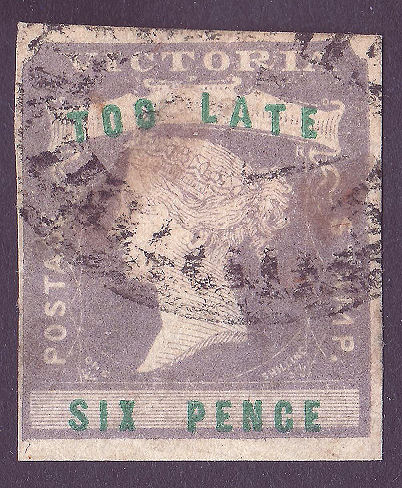 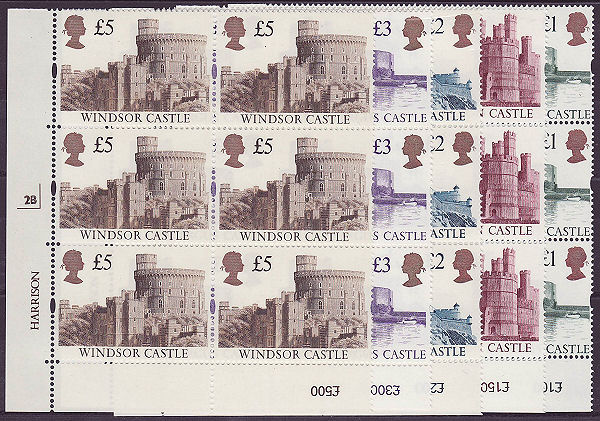 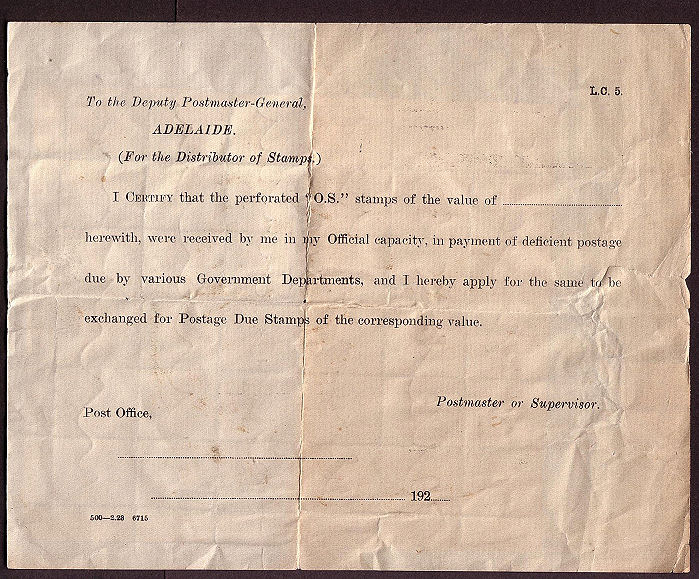 (And yes, I will quote even lower prices on larger buys - dealers, re-sellers or collectors with a LOT of re-housing to do please enquire!)

Postage and insurance is of course extra, but as always, I use carefully selected, light cancelled, philatelically VERY valuable stamps and se-tenant strips, small run modern mini sheets of 10 etc on every carton mailed, so the "real" shipping cost is often basically zero to you.  POSTAGE ON TWO BOXES is exactly the SAME as ONE box within Sydney!  Indeed, TO ANYWHERE within the Sydney Metro/Central Coast/Newcastle/Wollongong costs the SAME for 1 or 2 boxes - i.e. $A10 Registered post and packing in total.

Don't ask me why but if I mail you ONE stock book it costs exactly the same as TWENTY books costs!  Australia Post calls anything over 500g a "parcel" therefore 501 grams to 20 kilos costs the identical dollar figure to ship to these areas.  So you save a FORTUNE on shipping if buying your stockbooks in one order.

REMEMBER: It is a great idea to now and again re-house ALL your stamps.   At this price why not do that NOW?  Stockbooks 10-15 years old WILL have mould growing on the pages if stored in Australia.  NO doubt about it.  In any coastal areas it will start in well under 10 years.  And on black pages it is VERY hard - indeed almost impossible -  to see with the naked eye.  You WILL see it using a UV lamp - go check your books!  For a measly $23 a new stockbook to put your $1,000s of stamps into a brand new clean book makes superb sense.

I am a Member Of

Conditions of Sale, copy upon request .

Sydney's BIGGEST STAMP BUYER: Post me ANYTHING via Registered Mail for my same-day cheque. Avoid the
GENERALLY 40%  Auction " Commissions" (15% + 17½ + GST, etc.) AND their five-month delays! Read this for details.

all my International stamp magazine articles. Click here to ORDER on-line ANY items from ANY of my dozens of lists Click for all info on Conditions Of Sale, Payments, Shipping, Returns &c

Click here to get back to the main www.GlenStephens.com Homepage